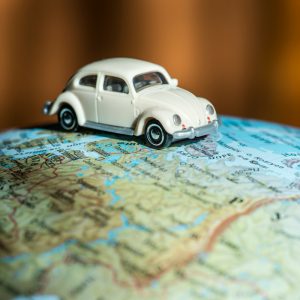 With such a multicultural population, it is not uncommon for us to meet with clients who have assets in overseas countries, whether that be real estate, bank accounts or superannuation funds. But does their Australian Will cover these assets?

The default answer is generally no - unless the foreign country where those assets are held is one which agrees that an Australian Will is binding on their assets. On the face of it, assets held in any given country are subject to the laws of that country, and are not affected by Australian law unless they consent.

By and large, Commonwealth countries share a similar legal system, and often the Courts of those countries will recognise the validity of an Australian Will. Notable inclusions in this category are the United Kingdom, New Zealand and Canada.

If assets are held in these countries at death, Probate (which is the Court’s “stamp of approval” of the Will) is first obtained in Australia, and is then submitted to the foreign Court for their approval - a process called re-sealing.

What if I have assets in other countries?

In these cases, our usual advice is to ensure you have another Will which deals with your foreign assets which complies with the laws in that country. That can often mean seeing a lawyer while you are in that country to have one prepared. This is called having ‘concurrent Wills’, and both your Australian Will and your foreign Will need to be drafted carefully so they do not accidently revoke one another! We can give you advice on this for when you see a foreign solicitor.

There is no doubt that this can be a practical difficulty. However, if you do not attend to getting a foreign Will in place, your assets in that country will pass according to their laws relating to intestacy (dying without a Will), which may be quite different to what you want to happen.

Australia signed up to a UNIDROIT convention in 2015 which means we now recognise and can prepare a document called an International Will. The intention behind this convention is to allow clients with assets in multiple countries to prepare one Will that will be effective across them all. There are special requirements for this Will which needs to be prepared in a very particular way.

If you have international assets, it is even more important than ever that your Australian Will is drafted correctly - don’t rely on a Will kit, but please make an appointment to see us!

Top 5 reasons your Legal Will Kit

By Michelle Davidson | March 26, 2018
Posted in News, Will and tagged Australian will, change your Will, international will, overseas assets, update will, Will 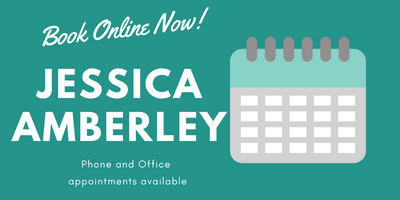